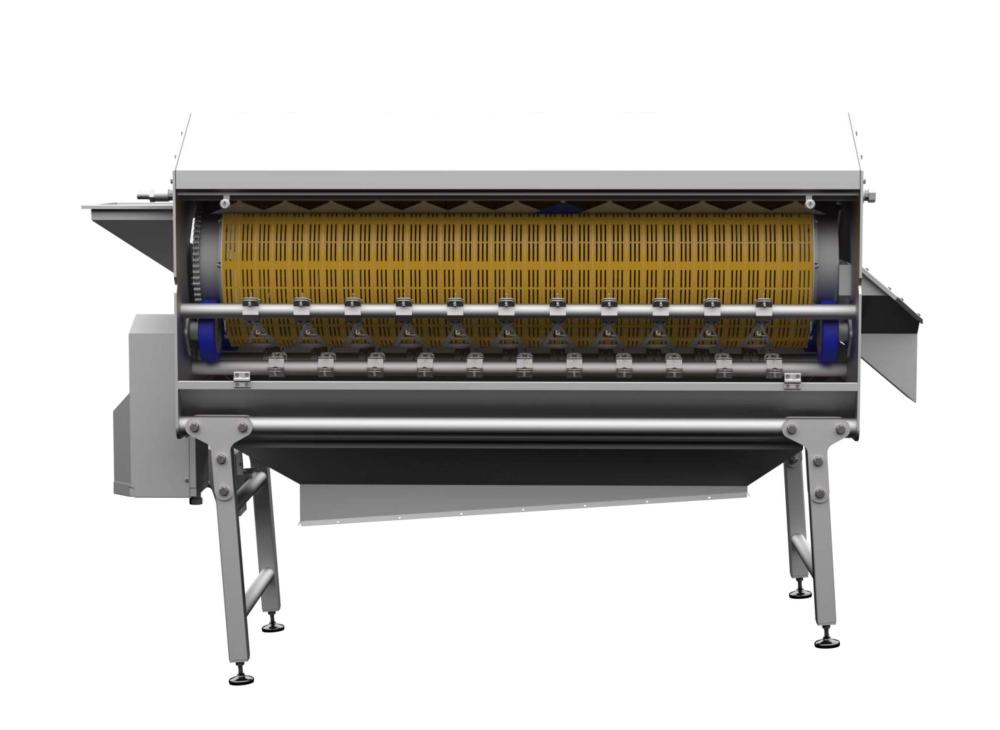 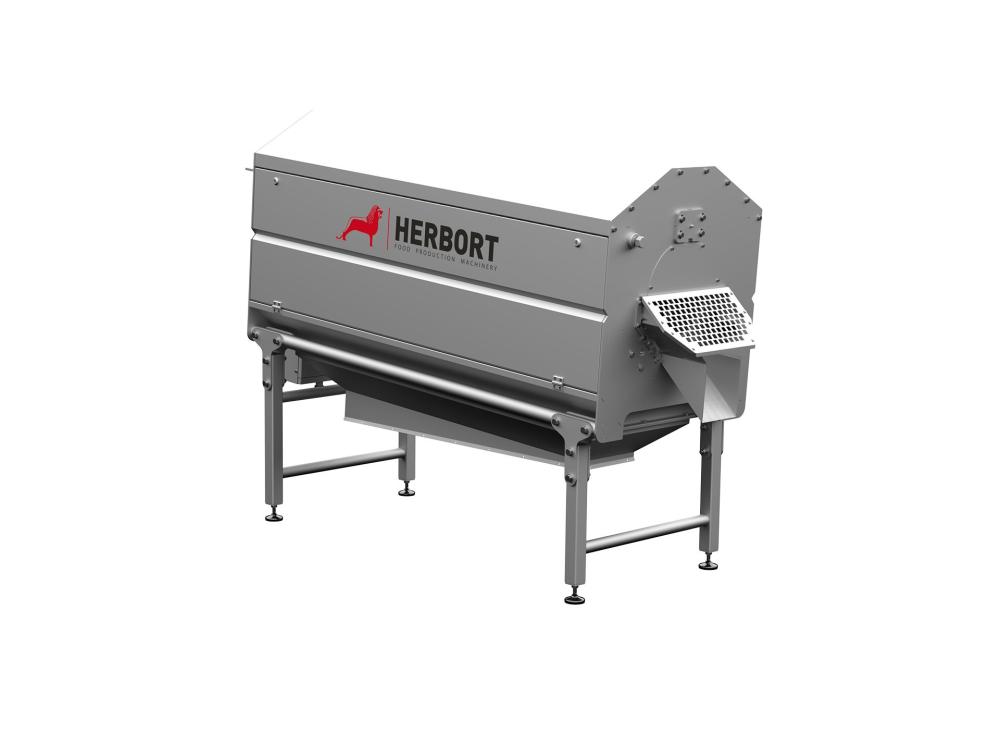 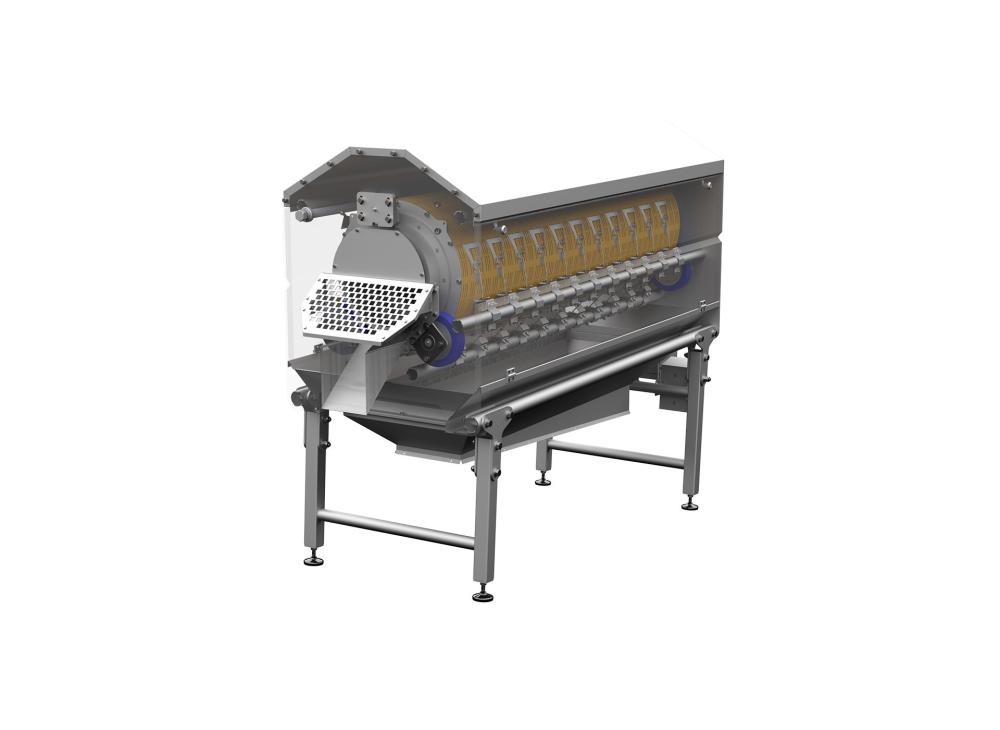 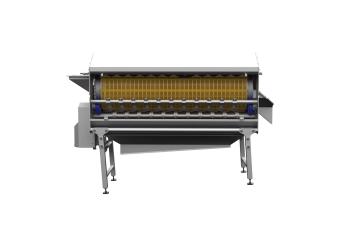 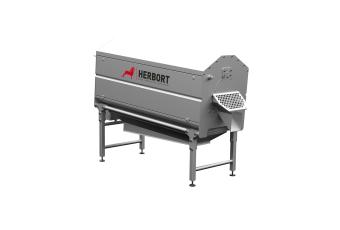 The 75 R is suitable for removing tendrils, stems and the tops of beans that were mechanically plucked. The drum of the machine consists of separate elements with straight slots. The built-in unit to remove vines, splits beans that hang together, so they can be trimmed. Almost 100% of the tendrils will be removed with this machine and the preliminary trimming has an effectiveness between 50 and 70%. The destemmer of the 75 RA model was developed as a pure trimming-machine. It has no unit to remove vines. Usually, this machine is placed immediately after the machine 75R. The drum elements are fitted with straight or corrugated grooves, apart from that the two machines are identical.

Do you have questions?